The North Dakota-founded and based international nonprofit announced immediately after the eruption on Sunday that it has opened an emergency shelter at Nuestros Ahijados to provide care for those affected by the most severe eruption in Guatemala in over a century.

Hannah Tollefsrud, Community Engagement Coordinator for The GOD’S CHILD Project, said that Patrick Atkinson, Project Founder and Executive Director, had been in the middle of an anti-bullying speaking tour when the volcano erupted. He rescheduled the rest of his tour and is en route to Guatemala to coordinate emergency relief efforts.

“Our staff are working around the clock to make sure victims have shelter, medical care, food and clothing.” Tollefsrud says.  The GOD’S CHILD Project has long been considered one of Guatemala’s first responders. 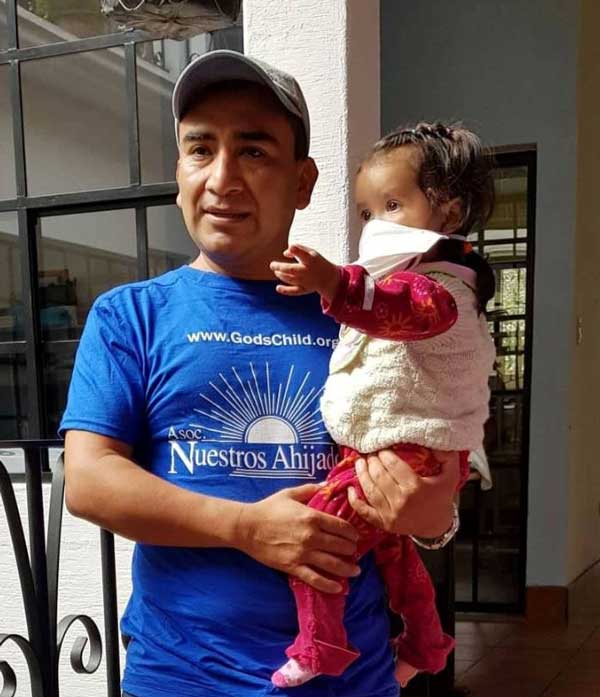 According to Tollefsrud, every building located at Nuestros Ahijados in Guatemala is affected by the severe amount of ash from the explosion. However, The GOD’S CHILD Project will first focus on providing care to those ill, injured and displaced by the pyroclastic flow.

Each of the malnourished infants at Casa Jackson Hospital are suffering from severe respiratory problems due to the falling ash. “Our staff are doing the best they can and are providing 24-hour care to make sure these babies survive,” Tollefsrud says. “Your prayers and financial support are so valuable to us at this time while we care for such a large number of people in need.”

At the same time, the already-weakened children at The GOD’S CHILD Project’s Casa Jackson Hospital for Malnourished Children are being prepared for relocation to safe areas outside of the affected region. Hospital bed space is being repurposed for possible use for children and infants who suffered 2nd and 3rd degree burns in the pyroclastic cloud, lava flow, and resulting fires.

The GOD’S CHILD Project continuously transports donated medical supplies, medicines, clothing, blankets and towels to their programs in Central America.  At the time of the volcanic explosion and pyroclastic cloud, the Project’s store rooms were 80% filled with donations from local businesses and supporters, which allowed Project staff to provide immediate assistance Sunday afternoon and evening to those in need. 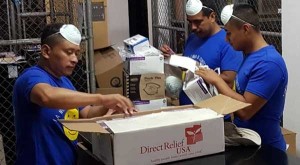 A large donation of local medical supplies to The GOD’S CHILD Project from Sanford Health and Mid-Dakota of Bismarck, had been transported to Guatemala months ago in preparation for a disaster. “Those medical supplies are currently being used by GCP staff and Guatemala National Volunteer Firefighters,” Tollefsrud notes.

“We also received hundreds of shirts from Scheels and Starion Bank, which were transported to Guatemala a few months ago and are now being distributed at our emergency shelter. For people affected by the pyroclastic flow and ash, those clean clothes are vital.”

Donations to The GOD’S CHILD Project can be sent to:

Potential volunteers are asked to not make plans or travel to Guatemala, before coordinating plans with GOD’S CHILD Project staff since safe air, water, and housing needs to be arranged.

Updates, videos, and photos will be added to The GOD’S CHILD Project’s Facebook page and on GodsChild.org. For more information, please contact Hannah at (701) 323-0296 for more info.