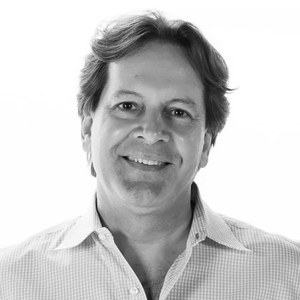 Bismarck, North Dakota-native Patrick Atkinson attended Minnesota State University – Moorhead where he earned a BA in Criminal Justice (pre-law) and a BSW in Social Work (chemical dependency counseling). After graduation in 1981, he turned down several lucrative corporate job offers to work with runaways, prostitutes, and gang members in New York City Hell’s Kitchen. In 1983, Patrick moved to Central America where he began a life-long international career in war-zone reconciliation and post-war reconstruction. He earned a Masters of Nonprofit Management from Regis University, and has studied post graduate studies at Harvard University and the University of Oxford.

A popular university guest lecturer on issues related to human trafficking, international nonprofit management, and street gang issues, he has been knighted, is the recipient of numerous human rights awards (including the Guatemalan Congressional Medal) and is the subject of author Monica Hannan’s biography, The Dream Maker. He is author of several award-winning books, including the international selling Message for My Child and The Powerful You, as well as the founder and executive director of The GOD’S CHILD Project, the Institute for Trafficked, Exploited & Missing Persons, The Atkinson Center, and several Central American charities.

When not being shot at, knifed, caught in car-bombings, or traveling worldwide advocating on behalf of abused, abandoned, or human-trafficking victims, Patrick resides with his family in Central America, in Bismarck, ND, and at Hippo Wallow Pond, his family home outside of Minneapolis, Minnesota. Emily is responsible for various administrative and operational procedures.  Her favorite part of this position is learning about donors and their experiences, and what makes them donate their time and support to The GOD’S CHILD Project’s amazing mission of helping children and their families rise out of poverty.

On multiple occasions, Emily has lead teams to Guatemala for the home building project and to volunteer at Casa Jackson.  She loves to talk to people about this opportunity and what an amazing experience it is for families, friends, coworkers, and groups.  If you are interested in taking a humanitarian aid trip, please feel free to contact her at any time. 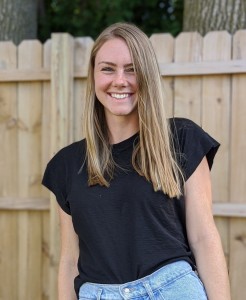 Alyza took her first international trip to Guatemala in the Spring of 2021 where she helped build a house, cared for kids at Casa Jackson Hospital for Malnourished Children, collaborated with volunteers and staff, and distributed food to families in need. In her role as Program Coordinator Alyza helps volunteers, sponsors, and donors have a positive experience.  She especially enjoys working with GCP because she believes it is important to help children who lack access to the basic tools to succeed, such as healthcare and education.

Alyza began her career working for large corporations, but after a few years switched to non-profit employment as she wanted to do work that is more personally fulfilling.  Her first foray into charity work promoted fair trade artists in developing countries using sustainable resources.  Working to improve the lives of families around the world is a cause close to her heart. 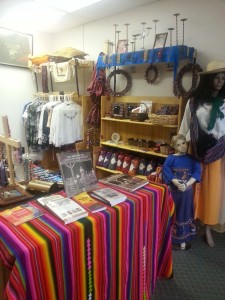 After working in State and Federal Government for 20 years, Kathy Bird decided, upon retirement, to spend her time and energy in charitable ways – helping people in need.

Kathy helps GCP’s incredible donor and community support base from GCP’s Bismarck, North Dakota office, and helps them to best serve underprivileged children and families locally and internationally. Kathy also coordinates the collection and redistribution of tens of thousands of lbs. of donated clothing, school supplies, and medical equipment from North Dakota families and organizations, to GCP’s charities worldwide in addition to needy regional charitable efforts.

Over the years, Kathy has taught English to refugees from Thailand, and served in the “Big Sister” program.  She loves spending time with children and families, and helping others who may need a little extra care during difficult moments in life.