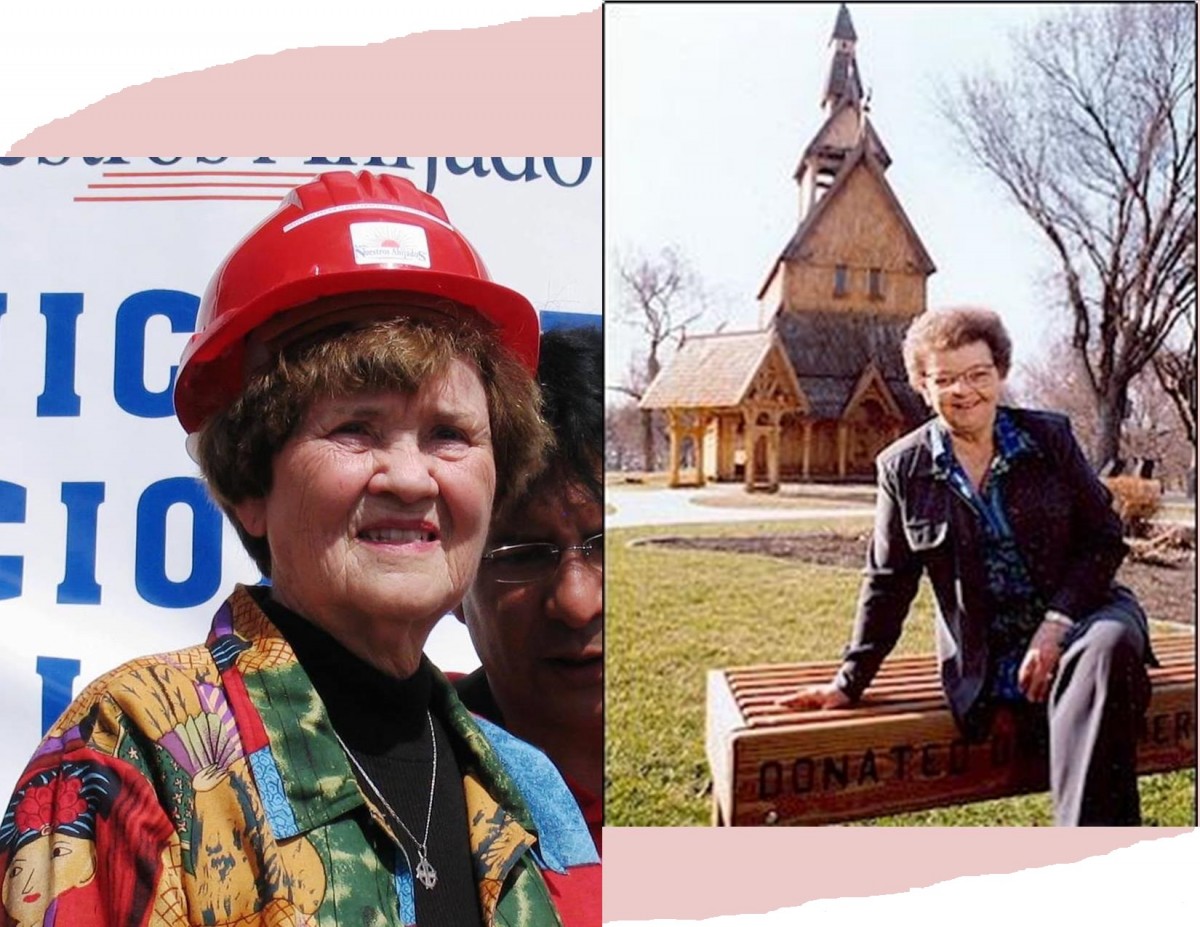 Between now and October 1st, 2016, GOD’S CHILD Project supporters Lloyd Paulson and Robert Scheel will MATCH dollar-for-dollar, up to $175,000, every donation given for the care and cure of the babies of Casa Jackson for Malnourished Infants.

Bob and Lloyd know how much their wives, Joan and Bev, loved children and especially those who suffered from illness, starvation, and abandonment.

This Mothers’ Love MATCHING GIFT CAMPAIGN will complete the finishing renovations, equipping, and re-initiation of emergency hospital care services at The GOD’S CHILD Project’s Casa Jackson for Malnourished Infants, after the original was destroyed by a flood.

The $350,000 campaign goal for The Mothers’ Love Campaign will cover the final two payments for the renovation, equipping, and re-initiating of clinical services: